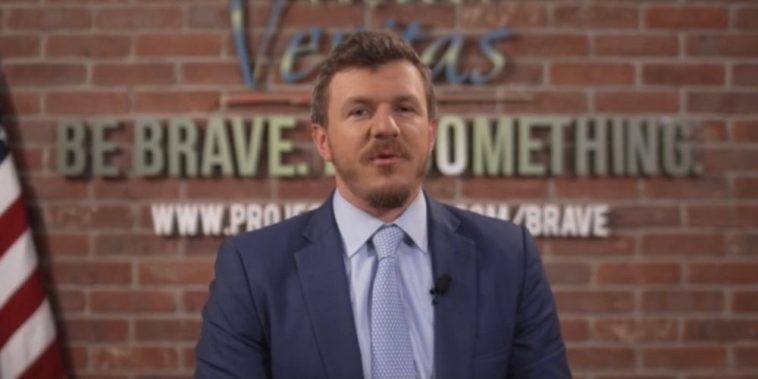 Attorneys for Project Veritas defeated the New York Times attempts to dismiss the defamation suit, after the paper argued in court that Veritas is a libel-proof plaintiff because of its history of using “sting operations and entrapment tactics.”

Now, the New York Times is appealing the New York Supreme Court’s order and argued in their appellate brief that the lower court’s decision was “an extraordinary prior restraint” and violated the First Amendment. 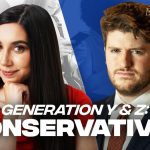 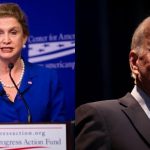