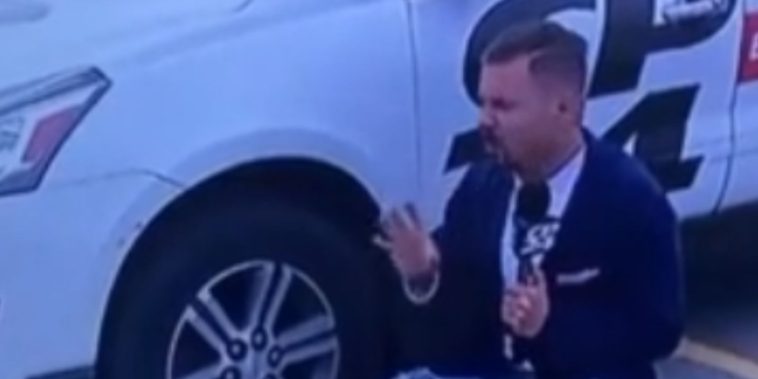 CP24, a CTV news channel that services the Greater Toronto Area with breaking news, ran a report on how to properly hide from gunfire after the city saw a sharp spike in shootings this past Father’s Day weekend.

According to Global News: “Toronto Police Supt. Steven Watts spoke on Monday about six separate shootings in the city that occurred over the course of Father’s Day weekend, beginning Friday until Sunday. He said there were two homicides as a result, with two people in separate incidents dying from their injuries.”

The reporter explains the between taking cover and taking “concealence,” which has been corrected to “concealment” in the following transcript.

“There’s a difference between cover and [Concealment]. Concealment is going to hide you, and if you are in a location where bullets are being sprayed, concealment may not help you because stray bullets aren’t intended for you, so whatever you’re hiding behind if that bullet is making its way through that area, it’s going to make its concealment and strike you.

“So the best thing you can do is get yourself behind the engine block of a vehicle. Crouch down like this, this is the only position that a vehicle will protect you from a bullet, so it will conceal you, yes, but if there’s a bullet coming at you from the other direction, the engine block itself is going to protect you. 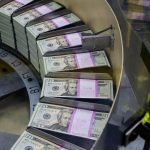 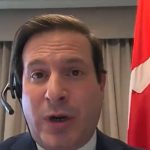