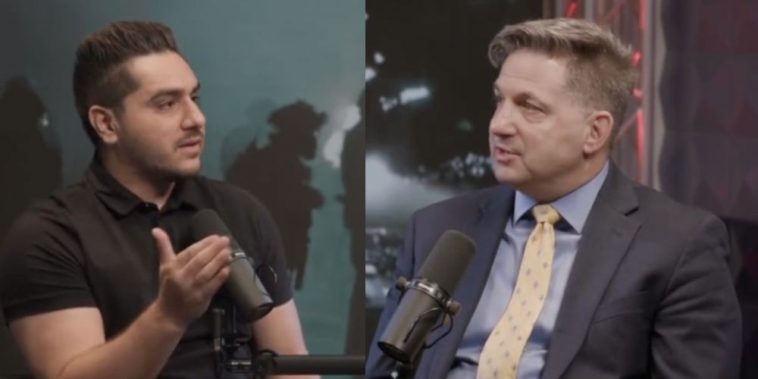 Guandolo said Biden’s predicate for decrying MAGA Republicans as “extremists” starts “when President Biden said in the summer of 2021 that “white supremacy is the greatest lethal threat to America.”

“The MAGA movement, this is a white supremacist movement” according to the Biden White House and “articulated by the Attorney General,” Guandolo added.

“So you have the president, the Attorney General, and others inside the administration with real legal authority, saying that Patriots are the greatest threat to America,” Guandolo explained. 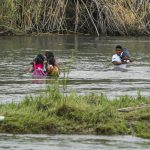 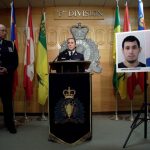