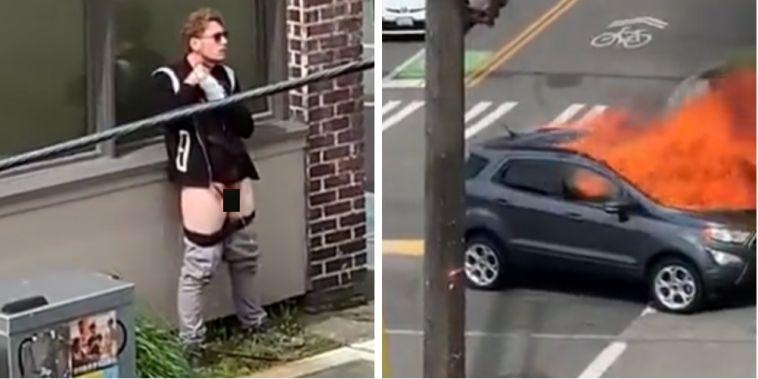 A man suffering from an alleged mental health crisis caused a shocking scene in Seattle, Washington, on Wednesday which has since gone viral across social media.

In the video posted to Twitter by @jessablvck, the man can be seen posted up against a building with a self-inflicted knife wound to the neck while exposing his genitalia as he peed on the sidewalk. A car is doused in flames on the other side of the street.

Seattle police sources told The Post Millennial that officers in the East Precinct and Crisis Response Team (CRT) responded to calls of a car on fire in an intersection and a man possibly bleeding.

Upon arrival, SPD officers located the man with a 3-4 inch knife lodged in his neck. When officers approached the man, he took the knife out and proceeded to stab himself two more times in the neck, according to sources. 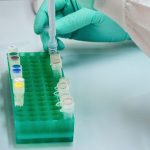 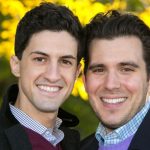