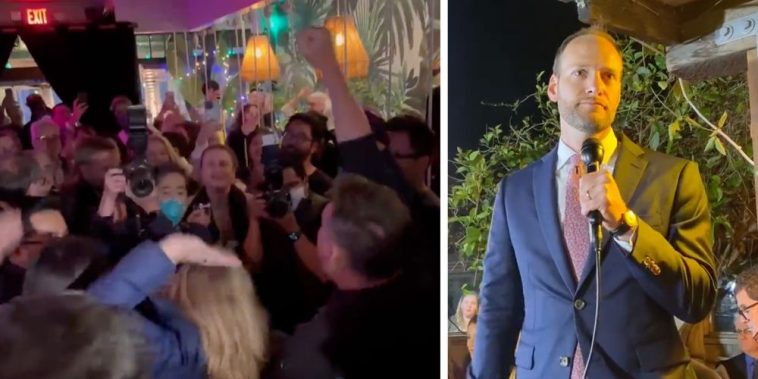 At the same party, the campaign chair of the recall effort and former chair of the San Francisco Democratic Party Mary Jung addressed the crowd, stating “voters said loud and clear that they want a district attorney who prioritizes for every community.”

“The voters also didn’t fall for Chesa’s misleading claims that the recall was a con, and part of some national Republican-led effort,” she said, with the crowd responding with boos, and shouts of “grassroots.” 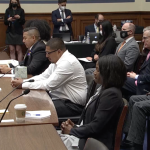 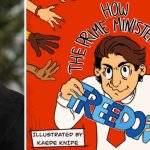