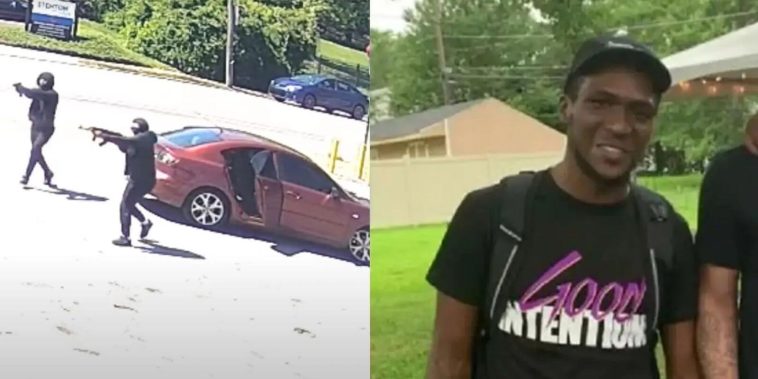 Footage from a surveillance camera shows an armed and fatal ambush of a man as he was filling his car up at a Philadelphia-area gas station.

The victim died shortly afterwards at a nearby hospital from the multiple gunshot wounds received. He has since been identified positively as Brandon Dixon, 30 years old at the time of his death.

The surveillance video shows a scene disturbingly similar to other attacks occurring at gas stations in the Philadelphia and Baltimore areas recently. These attacks are now happening at any time, night or day, causing terror among the local populations affected.

The two suspects, dressed in black, masked and  hooded, parking a burgundy-colored Mazda 3 with New Jersey license plates in the corner of the lot. They jump out of the car with weapons already drawn, a handgun and a rifle, respectively.

They quickly found their mark and fired several times at Dixon, then ran back to the Mazda 3, which was waiting with the engine on and the driver ready. They fled the scene at speed. 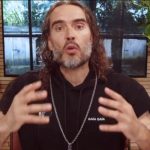 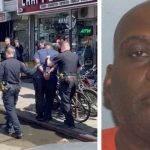