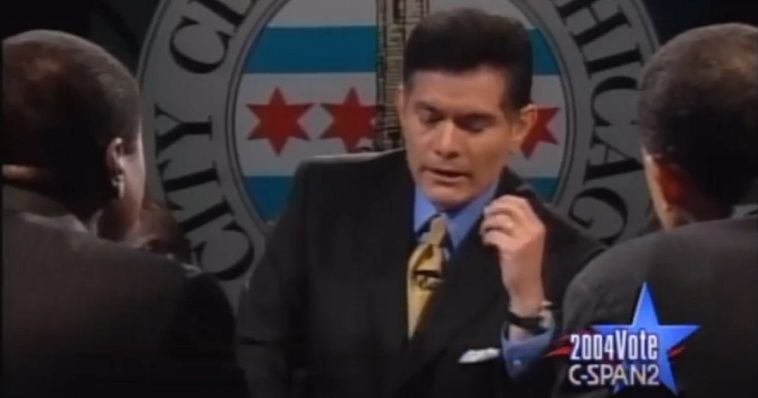 It’s soon to become official: No matter whether the Supreme Court decides to look back at Obergefell v. Hodges, the landmark decision that made same-sex marriage the law of the land, it’ll still almost certainly remain the law of the land.

Thanks to the help of 12 Republican senators, the Senate passed the Respect for Marriage Act on Wednesday. Under the legislation, any “person acting under color of State law” must recognize a same-sex marriage performed in another state.

Given that the legislation cleared the filibuster hurdle in the Senate on a 62-37 vote, it will proceed to the House, which aims to pass it before the GOP majority takes over next year.

The Republicans who voted for the bill gave a variety of reasons for doing so. Most seem to say, as North Carolina Sen. Tom Thills did, that they cast the vote because “this legislation fully respects and protects Americans’ religious liberties and diverse beliefs.” (It doesn’t, but we’ll get to the dangers it poses later.)

You get the feeling, however, that so many GOP members simply folded because the horse is long since out of the barn. Why stand up for conservative values, after all, when there’s nothing left to conserve?

How did it get that way, though? Remember, the reason the Defense of Marriage Act was passed was that several fringe-left states were considering the unthinkable: legalizing same-sex unions. 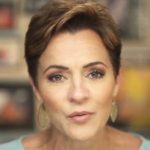