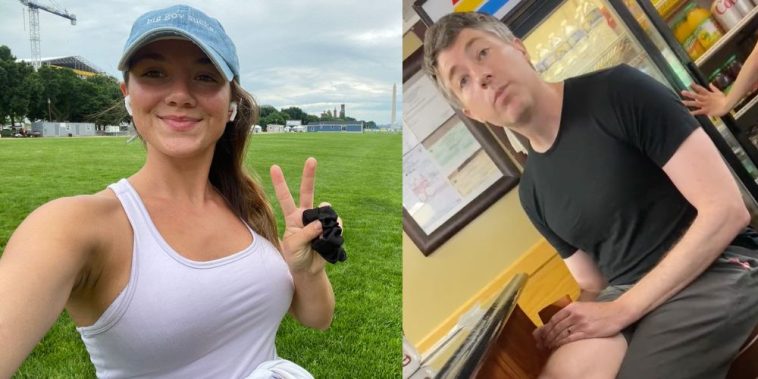 Turning Point USA host Morgan Zegers was accosted Saturday morning by a man in a Washington DC diner for wearing a TPUSA hat. Zegers’ hat read “Big Gov Sucks,” but said that the man was more “offended” by the TPUSA logo.

Zegers had gone to the diner after a run through the National Mall when she saw a “tall, adult male standing down the aisle staring in my direction for an awkwardly long amount of time.”

The waitress at the diner noticed the man’s odd behavior and asked he needed help but he instead turned towards Zegers to say, “I want to know if that’s a Turning Point USA hat.”

Zegers tried to explain her politics to the man, but he interrupted with his talking points, attempting to affirm TPUSA was funded by “billionaire blood money” and alleged that the organization is responsible for dead children. He told her that the “2nd amendment wasn’t written to allow individuals to carry firearms” and that Republicans had changed the 2nd Amendment’s meaning during a nebulous time in the past. 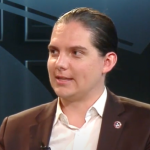 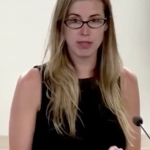