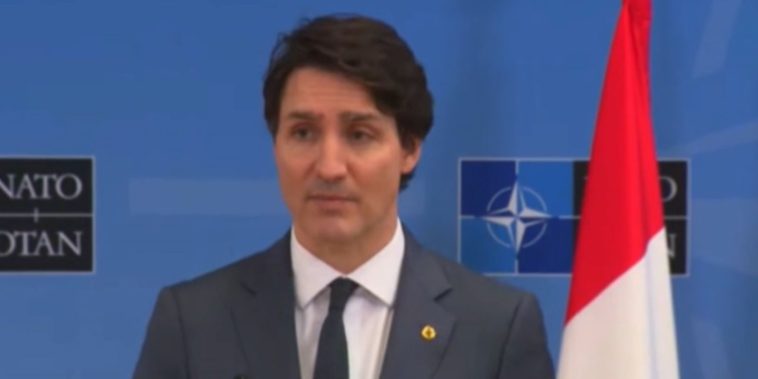 While taking answers in Belgium, Prime Minister Justin Trudeau said that Canada could play, “perhaps,” a modest role in providing energy to Russian-energy-dependent Europe in the short term, but that the goal is to turn to renewable energy.

“The contrast between the need to ensure that Europe’s dependence on Russian oil and gas seizes, that Russia punished with crippling sanctions, at the same time, we’re able to pivot more quickly towards renewables,” said Trudeau.

“In the medium term and in the long term, that is something Canada continues to be committed to. We recognize that replacing Russian oil and gas in the short term is going to be important.

“Canada can play, perhaps, a modest role in that. But, our commitment to reaching net neutrality by 2050, to hitting our climate commitments by 2030 remains as firm as ever, and Indeed, the partnerships we’re looking at building with the European Union on issues of hydrogen… [and] renewables, are very promising, in terms of getting the world not just off Russian oil and gas, but decarbonizing our energy economy entirely,” he said. 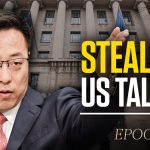 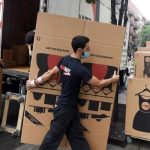