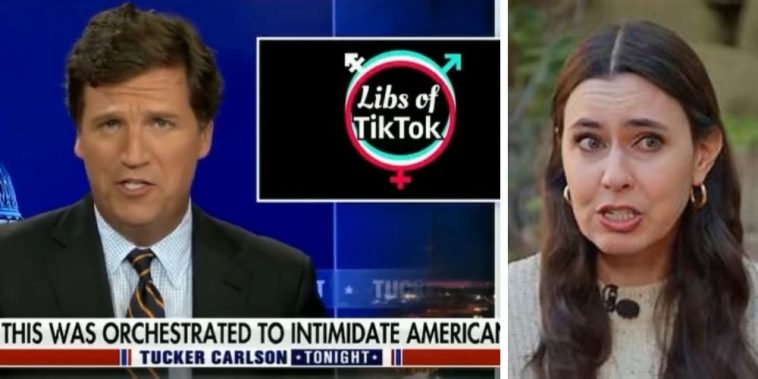 The creator of Libs of Tik Tok joined Fox News’ Tucker Carlson on Tuesday to discuss getting doxxed in a hit-piece by The Washington Post’s professional victim Taylor Lorenz.

“I think the fact that it was Taylor Lorenz who is a known hypocrite and is known to dox people, I think that the fact it was her helped people rally support for me,” Libs of Tik Tok creator told Tucker Carlson while discussing Lorenz.

Taylor Lorenz, who has made a career out of destroying people’s lives in the name of “journalism,” appeared on MSNBC earlier this month and claimed that the “mean tweets” she receives due to her reporting has caused her to suffer from PTSD.

“I have had to remove every single social tie. I have severe PTSD from this. I contemplated suicide. It got really bad,” teary-eyed Lorenz said as she broke down in the interview.

“You feel like any little piece of information that gets out on you, will be used by the worst people on the internet to destroy your life, and it’s so isolating…” Lorenz added. 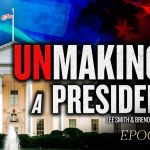 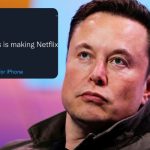