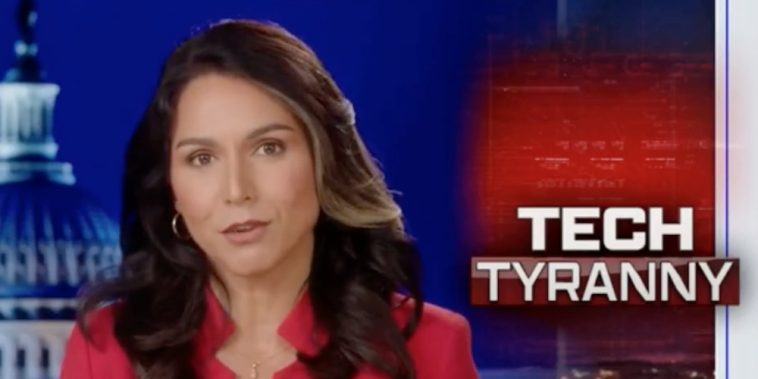 On Monday, former Congresswoman and recent Democratic Party defector Tulsi Gabbard filled in for Fox News host Tucker Carlson and warned that so long as Democrats and the Washington elite continue to work with big tech, there can be no democracy.

Her comments come less than a week after the midterm elections, with Republicans poised to take the House as Democrats retain a narrow control of the Senate.

“We’ve spent all week hearing nothing but pundits pontificating on what actually happened in this election,” Gabbard began, “but if you’re like me, you’ve had enough of that.”

She went on to slam President Biden for using his platform in Bali to vilify millions of Americans instead of delivering a “necessary message of unity.” 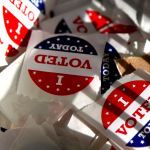 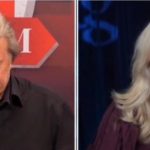