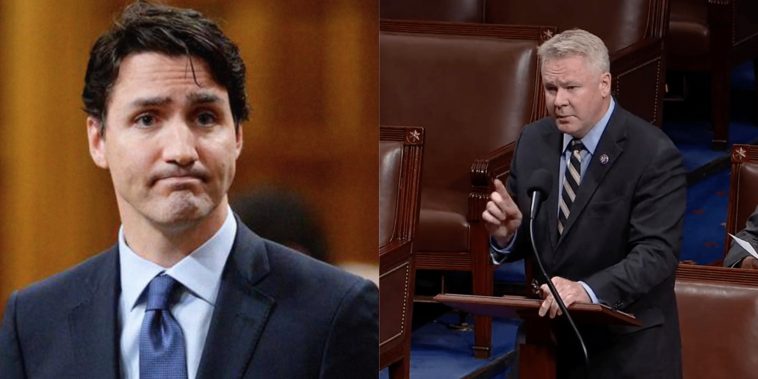 Prime Minister Justin Trudeau’s name came up in the US Congress yet again as members discussed gun control.

This time, it was Rep. Warren Davidson (R-OH), who mentioned the Canadian leader, arguing that his support of gun-control up north has no standing in the US because Canada doesn’t have the Second Amendment.

Davidson began by citing a statement made by Democratic Congressman Mondaire Jones of New York while gun control bills were being moved through committee.

“You will not stop us from passing gun control,” he said, quoting Jones. “If the filibuster obstructs us, we will abolish it. If the Supreme Court objects, we will expand. We will not rest until we’ve taken weapons of war out of our communities. Frankly, Justin Trudeau agrees.”

“But he’s the Prime Minister of Canada,” Davidson said in response to Jones’ words. “Canada doesn’t have a Second Amendment.” 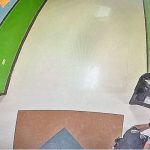 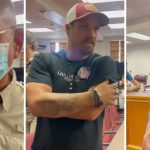