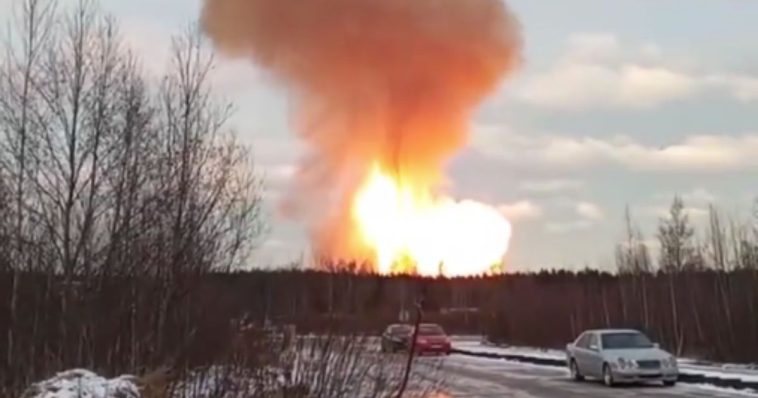 A massive fireball rose into the Russian sky Saturday after a natural gas pipeline exploded.

The explosion took place in Vsevolozhsk, which is east of St. Petersburg, according to the New York Post. St. Petersburg is Russia’s second-largest city.

Gov. Alexander Drozdenko, governor of the Leningrad Region, offered an explanation for the explosion.

“Firefighters and rescuers extinguish a fire caused by a gas pipeline depressurization between Berngardovka and Kovalevo,” he said on Telegram, according to Fox News.

He did not reveal what the initial cause was of the depressurization.

Drozdenko said that the gas was allowed to burn off. 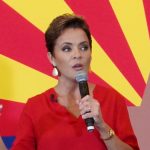 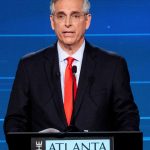