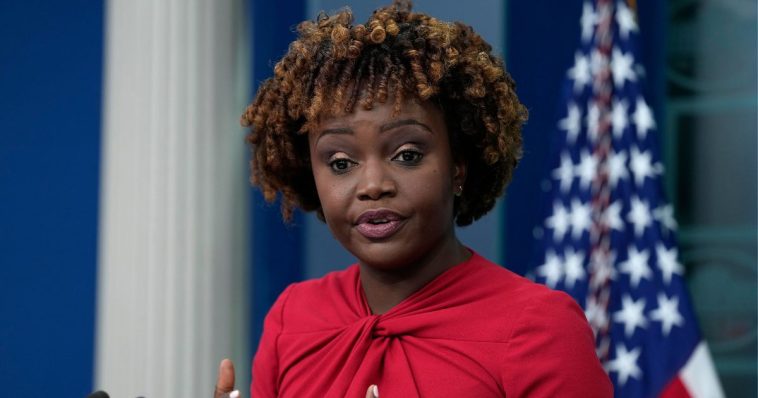 This is the kind of video that never gets old for me. I’m not sure why. Immaturity, maybe. Schadenfreude, probably. Original sin, almost certainly.

Regardless of the reason, I could watch this thing several times a day every day for the next year.

You’ve seen it before. I mean, maybe you haven’t seen this particular video before, but you’ve seen White House press secretary Karine Jean-Pierre do and say some pretty ridiculous things in public media briefings, in front of the cameras and White House press pool and everything.

But this video is particularly enlightening, because it shows that even when this press secretary comes prepared with a plan, she has trouble competently executing on it.

This specific incident started during the normal White House briefing on Dec. 5, when a reporter asked about the fact that New Hampshire Democratic Sen. Jeanne Shaheen was skipping that night’s White House congressional ball in protest of President Joe Biden’s support for pushing the South Carolina primary ahead of her home state’s.

According to The Hill, the plan would put South Carolina ahead of Nevada and New Hampshire, which would share the same primary day in the new schedule.

“One last thing. Sen. Shaheen has a statement. She’s apparently not coming to the ball tonight,” a reporter asked after Jean-Pierre concluded her brief. “She’s upset that the president endorsed a proposal to put South Carolina ahead of New Hampshire. And she says that New Hampshire is now vulnerable for her party, which — does the president have a response to that?” 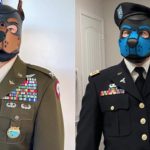 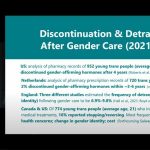