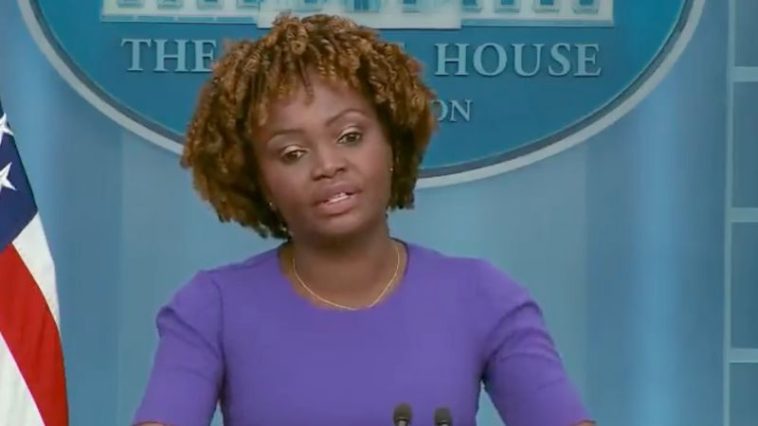 During a White House press briefing on Thursday, Press Secretary Karine Jean-Pierre said that the “President has done the work to deal with what we’re seeing at the border since day one,” a statement that comes as Biden’s border crisis has seen 2,378,944 encounters with illegal immigrants in the 2022 fiscal year and 1,659,206 In 2021 while a record-high number of illegal immigrants surge into the United States monthly.

When Joe Biden took office in 2021 he significantly loosened restrictions along the southern border. HHS Secretary Alejandro Mayorkas and the Biden administration repeatedly said publicly that children would be admitted along with those seeking asylum as an effort to distinguish themselves from the Trump Administration.

It is a federal misdemeanor to illegally cross into the United States and a felony if it’s done twice.

Biden has attempted to end Trump’s previous “remain in Mexico” policy, or Title 42, multiple times, which kept illegal immigrants in Mexico as they awaited status updates on their asylum claims instead of the US. Title 42 is set to expire this month. 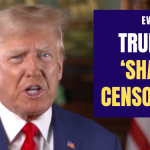 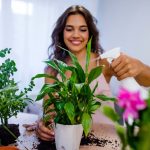