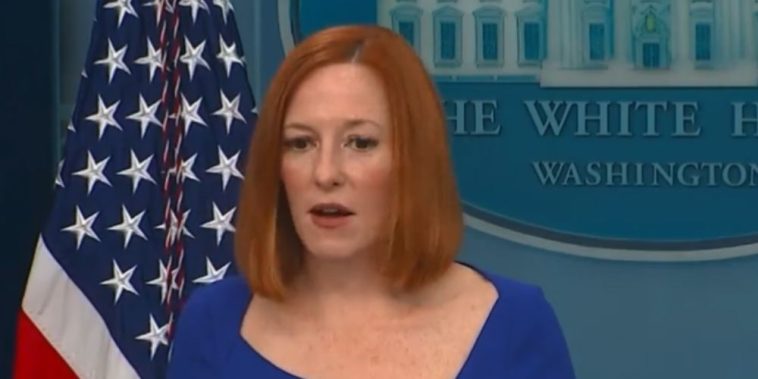 “Well, we do like facts here. So let me just give you a little sense of the facts on this one,” Psaki began following a question from a reporter regarding comments made by Republican Congresswoman Elise Stefanik.

“There’s something called the Flores settlement, which you may or may not be aware of that’s been in place since 1997. It requires adequate food and elsewhere, specifies age appropriateness. Hence formula for kids under the age of one,” Psaki told reporters on Friday.

“CBP is following the law, that law that has been in place, and been followed, by the way, by the past — every administration since 1997,” she said.

“So this has been a law in the United States for a quarter century. It’s been followed by every administration, but I would also note that we also think it’s morally the right thing to do. You know, this is a difference from the last administration. It is the law, but we believe that when children and babies — or babies, I should say, are crossing the border with a family member, that providing them formula is morally right. And so we certainly support the implementation of it,” she continued. 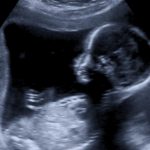 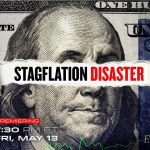