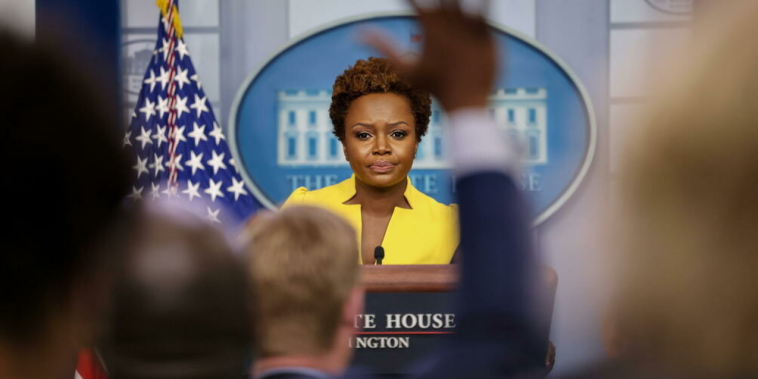 Karine Jean-Pierre spoke this afternoon regarding Joe Bidenâs anticipated signing of an executive order which would ban so-called “conversion therapy” for those suffering from gender dysphoria, along with a plethora of “pro LGBTQIA+” initiatives to be implemented under the Department of Health and Human Services.

“The President will sign an executive order advancing equality for LGBTQIA+ individuals which includes historic steps to support LGBTQIA+ families and children,” said Jean-Pierre, who the Biden administration counts among their diversity hires as a black, immigrant lesbian.

“These are historic actions that build on the progress we have made advancing the equality of LGBTQIA+ Americans and people around the world, but the federal government can and must do more,” she said. 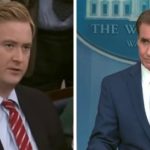 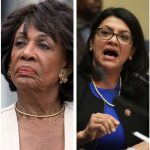