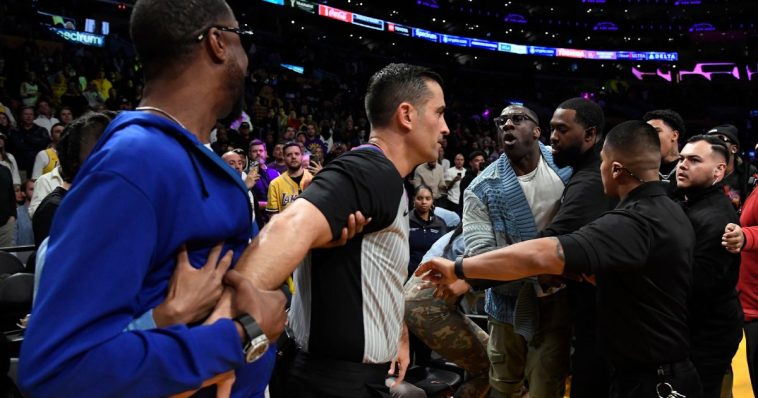 The moribund Los Angeles Lakers snapped the 11-game winning streak of the red-hot Memphis Grizzlies on Friday night, but nobody really wanted to talk about LeBron James inching closer to Kareem Abdul-Jabbar’s all-time scoring record, or the Lakers getting back to within a game of a play-in playoff spot, or the Grizzlies falling a full game and a half behind the Denver Nuggets for the top seed in the Western Conference.

Indeed, the sports world was abuzz after that Lakers-Grizzlies game, but not for any actual basketball reasons. Rather, all anyone wanted to talk about was… Pro Football Hall of Fame tight end Shannon Sharpe?

To rewind a bit: Sharpe, who currently co-hosts FS1’s “Undisputed” with Skip Bayless, has crafted something of a brash and outspoken persona. One of the ongoing bits on the debate show is that Sharpe plays foil to Bayless’ never-ending crusade against James by being an unashamed and unabashed LeBron supporter.

The brash and outspoken Sharpe, attending the Lakers game on Friday, naturally ended up at a game in which James was playing perhaps the brashest and most outspoken team in the NBA.

It’s worth noting that James already had some bad blood with the Grizzlies.

WARNING: The following video contains language that some viewers will find offensive. 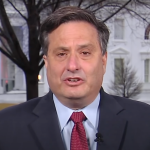 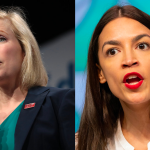