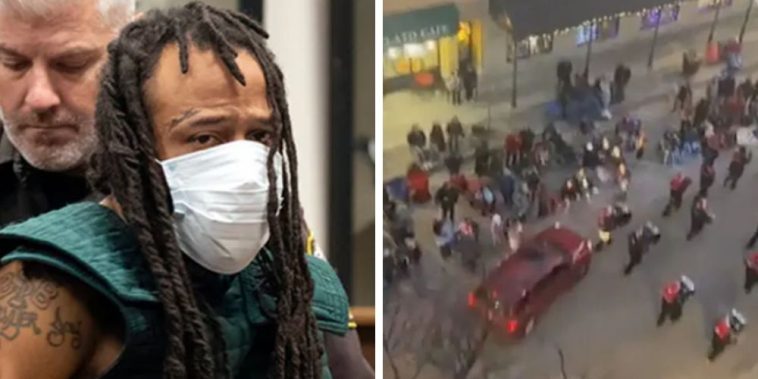 The Waukesha massacre suspect accused of intentionally plowing his vehicle through a Christmas parade in November will be appearing in court on Monday and has requested that the trial be moved out of Waukesha, Wisconsin.

Darrell Brooks Jr., 39, stands accused of killing six people and injuring more than 40 after plowing his vehicle through a Christmas parade in Waukesha, Wisconsin in November.

According to CBS 58, Brooks’s lawyers have requested that the trial be moved so that their client can receive a fair trial. The judge is expected to rule on the request Monday afternoon.

Brooks Jr. pleaded not guilty to all 77 charges laid against him in Feb., including 6 counts of first-degree intentional homicide. He has been held in jail on a $5 million bail since his arrest while awaiting trial. 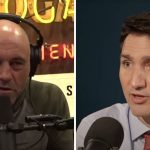 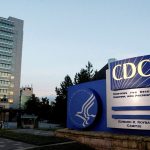