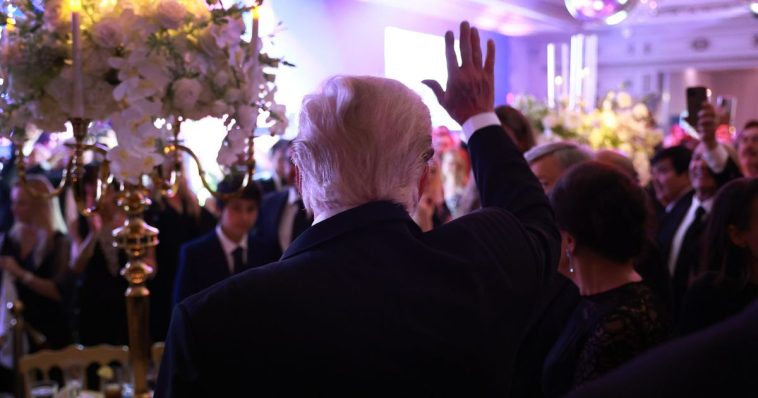 I told you so. My plan worked. It just worked in a way I never imagined.

Like Martin Luther King, I had a dream. My dream was President Donald Trump as House speaker. I was the first in America to propose the idea in a commentary on Jan. 30, 2021. Then I talked about it nonstop for months on my nationally syndicated radio show. I personally lobbied for Trump in numerous appearances on my radio and TV shows.

But Trump made it clear he never really wanted it. Trump is always No. 1. The chairman of the board. The five-star general. He doesn’t take orders from anyone. I think he always looked at Nancy Pelosi, Paul Ryan and John Boehner (the last three House speakers) as errand boys and girls. Order takers.  So Trump never wanted the job. Not enough star power for him.

Who’d give that life up?

Trump did. To save America and the forgotten middle class. To fight the D.C. swamp and the deep state. To make America great again. He gave up his one-in-a-billion life for you and me! 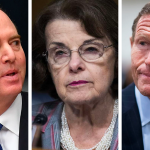 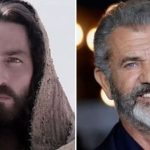