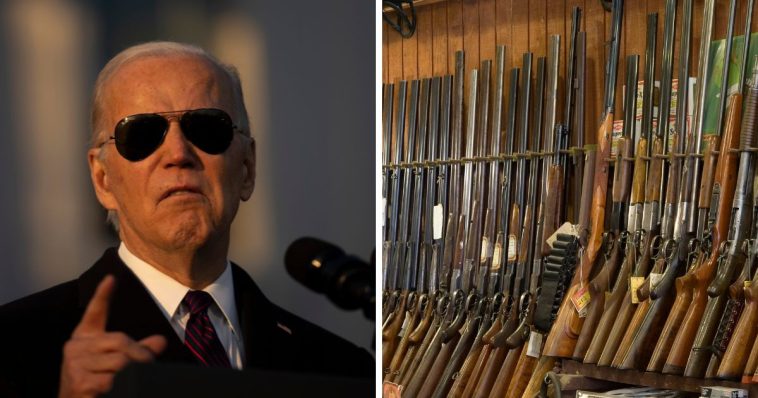 A new report says gun rights opponents successfully lobbied the federal Centers for Disease Control and Prevention to delete information on Americans who rely upon the Second Amendment to defend themselves.

According to emails collected by The Reload, pressure groups were assisted in their campaign by the Biden White House and Democratic Sen. Dick Durbin of Illinois, who paved the way for anti-gun advocates to meet with CDC officials.

The core issue was the CDC’s description of a review of studies that estimated defensive gun uses in the United States take place between 60,000 and 2.5 million times per year, according to emails obtained by The Reload.

Anti-gun advocate Mark Bryant focused on the high end of the range in his communications with the CDC.

“[T]hat 2.5 Million number needs to be killed, buried, dug up, killed again and buried again,” he wrote according to an email obtained by The Reload.

“It is highly misleading, is used out of context and I honestly believe it has zero value – even as an outlier point in honest DGU discussions.” 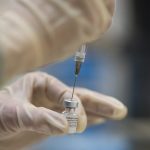 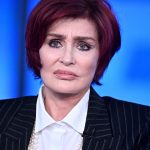