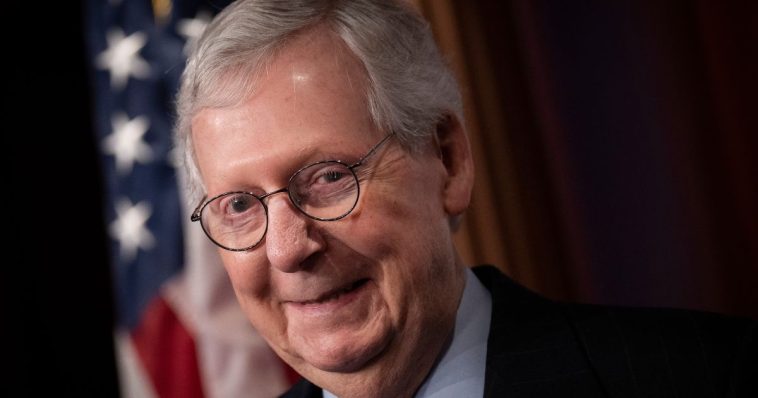 By the time 2022 faded into the history books, the U.S. Senate had passed reams of legislation that will cause serious harm to our wallets and our rights, especially our Second Amendment rights. Unfortunately, the Republicans were just as bad as the Democrats in this respect, especially the 18 GOP senators who voted for the 2023 Omnibus Appropriations Act.

In that bloated spending bill that will add trillions to our national debt passed in December 2022 and signed into law by the president, there was a slew of anti-Second Amendment measures that few realized were included in the bill.

Gun Owners of America warned of the 12 anti-gun measures hidden deep in the more than 4,000-page bill which is stuffed to the gills with money-wasting pork and measures wholly unrelated to the government’s budgetary needs.

The budget bill even set aside millions to name buildings and programs after Democrats Nancy Pelosi and Patrick Leahy.

Outrageously, 18 so-called Republican “turncoat” senators crossed the aisle to side with the left-wing Democrats to bloat our government to never-before-seen heights of wild spending.

Among some of the omnibus bill’s worst of its many bad provisions are 12 anti-gun measures that have left-wing politicians all across the country salivating to put more limits on our rights to bear arms. 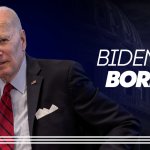 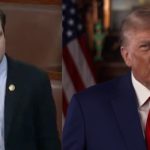