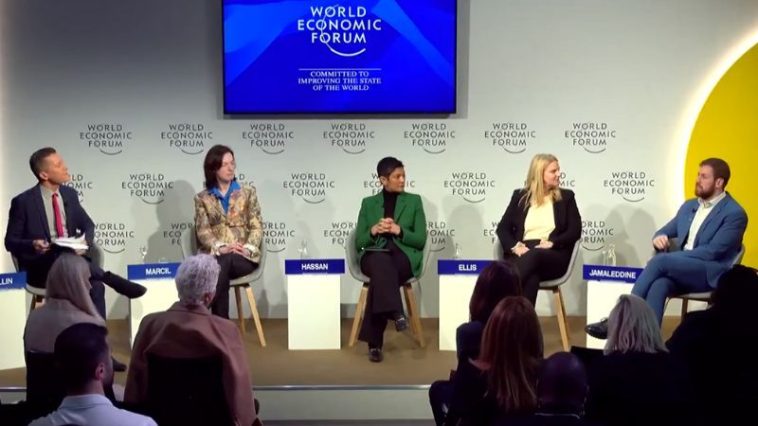 The World Economic Forum has claimed that LGBTQ+ inclusion policies are the key to economic success and hosted a panel of speakers at this year’s meeting in Davos to make their point.

In the discussion titled Beyond the Rainbow: Advancing LGBTQI+ Rights, high-profile LBGTQ activists took the opportunity to criticize the US for so-called “anti-LGBTQ” bills, legislaton that actually seeks to ban doctors from performing experimental sex changes on minors, as well as bills to protect female sports. Others aim to protect the safety of women and girls by upholding their right to single-sex spaces.

Sarah Kate Ellis, President of GLAAD, took aim at what she called “anti-LGBTQ” bills that she says are mostly “targeting trans youth,” and said that her organization had “worked with a lot of corporates behind the scenes to call in those states to say… I’m gonna pull business. I need safe places for my employees in the United States.”

The idea that LGBTQ inclusion policies are economically beneficial stems from the WEF’s insistence that businesses should focus on “stakeholder capitalism” rather than the more traditional shareholder capitalism.

In the stakeholder capitalism model, companies must allocate resources to environmental and social issues alongside striving to be profitable. The WEF argues that being LGBTQ-inclusive is the secret to economic success in a post-pandemic world, as inclusive cities are claimed to be more innovative and attractive to young, creative minds. 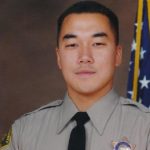 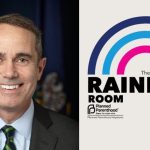