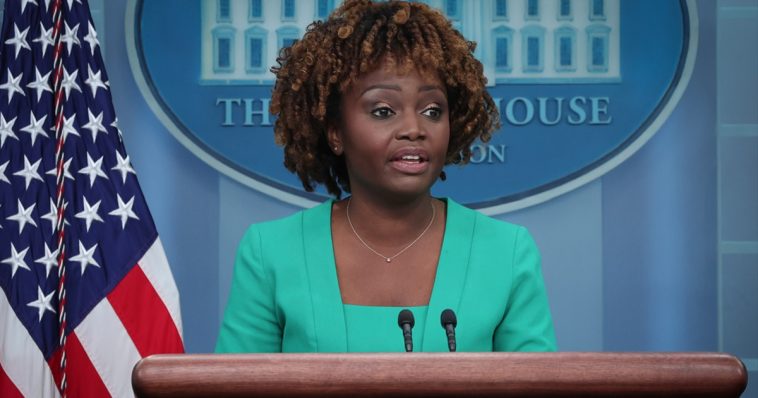 When even the White House press corps notices, you know there’s a problem.

With the principal exception of Fox News Peter Doocy, the “journalists” who’ve spent two years pretending to cover President Joe Biden administration had seemingly mastered the art of ignoring the obvious incompetence of the chief executive and the incompetents around him.

But White House press secretary Karine Jean-Pierre seems to have broken through even with that blinkered bunch.

According to a report Wednesday by CNN’s “Reliable Sources” newsletter — of all places — Biden’s press secretary has managed to alienate even the cheering section in the White House briefing room.

The same stenographers who acted like love-struck chorus girls for former White House press secretary Jen Psaki have never been as entirely rah-rah-and-pom-poms for Jean-Pierre — despite her being the first black press secretary, as well as the first press secretary to be openly lesbian. (You can probably still find “Jen” circled in hearts in press corps notebooks.)

But it’s undeniable the press corps likes her. Since Jean-Pierre took over the job in May, she’s been treated with the kind of kid gloves no press secretary serving, say, former President Donald Trump could have dreamed of.

Jean-Pierre’s mannerisms — like incessantly consulting a binder for answers — and inaccuracies — like actually reading the wrong answer from that same binder — have gone largely unremarked. 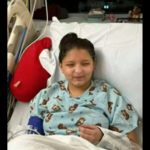 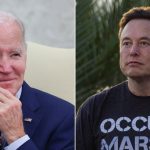