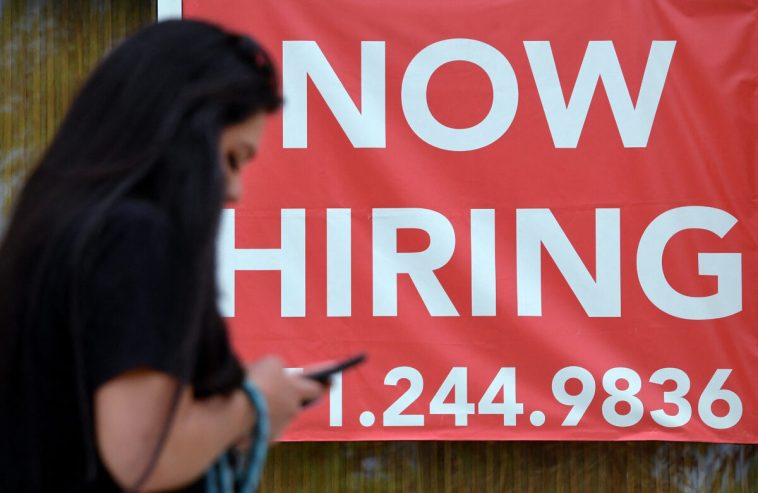 As the recession sets in, the U.S. labor market appears to have a split personality. Industries such as oil and gas remain desperate for workers, while many college graduates may soon find themselves collecting unemployment. At the same time, the post-pandemic period has seen record numbers of able-bodied workers dropping out of the labor pool altogether, coupled with declining productivity among those who stayed in.

Anthony Gallegos, CEO of Independence Contract Drilling, is among those struggling to find enough employees and says the labor shortage is an impediment for the entire oil and gas industry.

“Labor, in my opinion, will ultimately be the throttle on the United States’s ability to respond to the call on U.S. conventional [energy] resources,” he told The Epoch Times. “If you’re 18 or older and you can pass a drug test and pass a physical, we will hire you, we will train you, and we’ll pay you really good money,” he said. The starting salary for his employees is around $70,000, working half the year, because shifts are two weeks on and two weeks off—but the work is hard.

“In this business, it’s long days, you’re working away from home,” he said. “In the drilling business, you’re out in the environment most of the day, so you feel the 100-degree West Texas heat, you feel the cold nights, you feel the rain when it rains.” Independence Contract Drilling has added about 400 people in the last two years as the oil and gas industry recovers from pandemic lockdowns.

“We have a couple of job fairs a month,” visiting small towns around the country, he said. “We have hiring events, and we promote on social media because that’s where a lot of these younger people get their information.” Despite generous pay and benefits, keeping workers is just as hard as finding them, once they realize the physical requirements of the job. And in many cases, Gallegos said, “not only do they lack basic work skills, like what a crescent wrench is, and a pipe wrench, and how to use a hammer, they also lack basic life skills. We have to teach a lot of people how to wash clothes and cook food and this kind of stuff.”

“Increasingly, businesses are going to recognize that the [labor] shortages are chronic, that they’re structural, that they’re not going to attract more workers by increasing wages,” Ed Yardeni, president of Yardeni Research, told The Epoch Times. “Increasingly, companies are going to have to spend more on technology and capital equipment to increase the productivity of workers.”

Part of the labor shortage is demographics, with the last baby boomers shifting into retirement. But part of it also is that younger Americans might just be different.

One of the latest trends among 20- and 30-somethings is “quiet quitting,” in which people post images on TikTok of themselves at work, but not working. Quiet quitting has taken on a broader meaning of doing the absolute minimum on the job so as not to get fired.

“I get the impression that there’s a cultural diminution in worker ambition,” said Jeffrey Tucker, president of the Brownstone Institute, “which is maybe what you would expect after lockdowns. But the idea that working hard and getting ahead is sort of baked into the American ideal is no longer really with us. And that’s also a consequence of inflation, too. You have your purchasing power declining at a very rapid rate where wages can’t possibly keep up. We’ve seen just a complete collapse in real wages in this country with no sign of recovery.”

“Congress spent some $6 trillion in just sheer transfer payments,” Tucker said. “If you’re filling people’s bank accounts with money they never asked for, that’s completely unrelated to need, that does kind of confuse the normal signaling devices we have in our society, which is that you work hard to get paid and then you live better.”

Economist Arthur Laffer explains it through what he calls the “transfer theorem.” In short, “whenever you redistribute income, you always reduce total income.”

As they say in economics, what you subsidize you get more of.

“You’ve had a huge drop in the percentage of people in the labor force,” Laffer said, noting that the U.S. labor participation rate—those who are working or seeking work as a percentage of the civilian population—fell sharply, from 67 percent in 2000 to 62 percent today. “You can explain half a percent or a percent as demographics, but this is really people choosing not to work.”

The demand for labor may be peaking, however, at least for college graduates. Inflation has made Americans significantly poorer, and companies are feeling the pinch as people cut back on spending. Companies announcing layoffs include JPMorgan Chase, Wells Fargo, Netflix, Peloton, Wayfair, Robinhood, Shopify, 7-Eleven, Vimeo, Tesla, Rivian, Ford, Microsoft, Re-Max, and Better.

“It’s wrong to think of the labor markets as just some sort of homogenous aggregate,” Tucker said. “Where you have the most intense labor shortage right now is in the physical world,” including truck drivers, farm workers, and pilots. “There’s a surplus in the Zoom class, the managerial, six-figure jobs. And as the margins of these large corporations with huge back offices continue to get squeezed, they’re going to be looking around for places to cut. Everyone has already noticed a huge surplus of managers and HR professionals, and those are the ones that are going to go.”

Jori Houck, spokesperson for the Association for Career and Technical Education (ACTE), told The Epoch Times that graduates coming out of tech schools, community colleges, and science, technology, engineering, and math (STEM) programs are still getting job offers, with prospects to out-earn liberal arts graduates.

“These jobs are out there, and they’re available now,” Houck said. “And you don’t need to spend four years at an institution. I think we’re now seeing students and parents question what the value of a four-year degree really is. And so our challenge has been, how do we overcome the stigma of CTE just being trade school. It hasn’t really been trade school for several decades.”

Houck said CTE programs often include apprenticeships and “work based-learning, where our students are working a nine-to-five job, getting them out there and aware of the realities of the working world” before they graduate. Popular tracks for CTE students today include transportation logistics, construction and building trades, precision manufacturing, computer information, culinary services, technology, and the sciences.

“I think for so long we’ve sent the signal in this country that unless you have a college degree, you’re nobody, and that’s simply not true,” Gallegos said. “There are plenty of trades and crafts where a person can be respected in the community, make really good money, and provide for his or her family.” 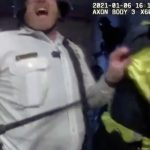 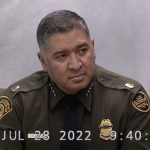