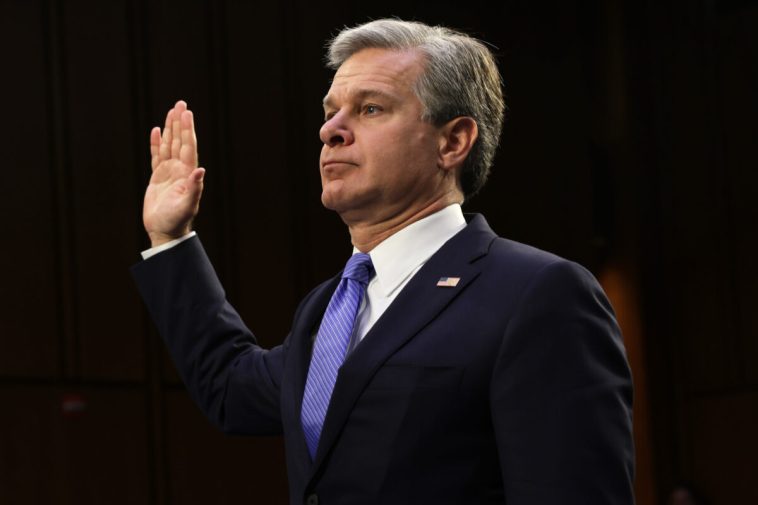 The FBI and the Department of Justice (DOJ) have faced Republican criticism over the raid of former President Donald Trump’s Mar-a-Lago, while a number of whistleblowers have provided testimony to GOP lawmakers about alleged political bias at the bureau. Over the past weekend, high-ranking FBI agent Timothy Thibault departed the agency amid whistleblower complaints.

“I’m hearing from [FBI personnel] that they feel like the director has lost control of the bureau,” Kurt Siuzdak, a lawyer and former agent who represents FBI whistleblowers, told the Washington Times on Wednesday. “They’re saying, ‘How does this guy survive? He’s leaving. He’s got to leave.’” 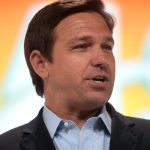 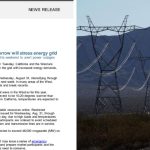