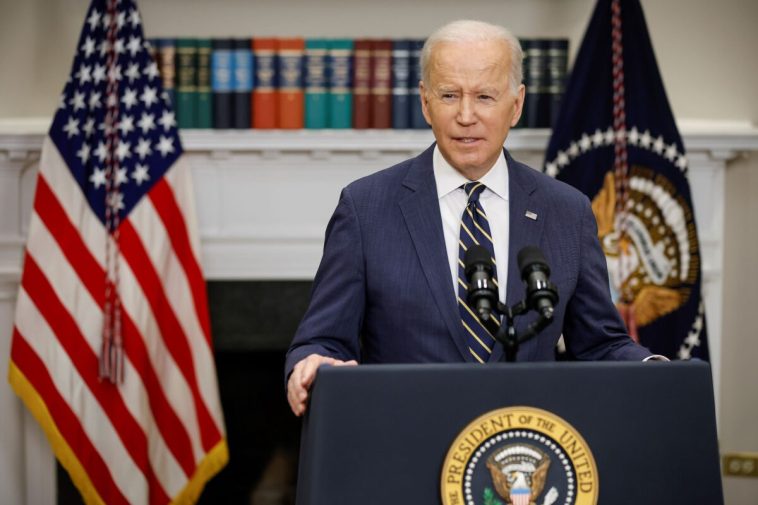 WASHINGTON—President Joe Biden will announce a new minimum tax targeting billionaires as part of his 2023 fiscal year budget on Monday, according to the White House.

The Biden administration announced the proposal on Sunday in a fact sheet ahead of the budget release, stating that the president’s plan “rewards work, not wealth.”

“President Biden’s Billionaire Minimum Income Tax will make America’s tax code fairer and reduce the deficit by about $360 billion in just the next decade,” the fact sheet stated.

As part of his 2023 budget, Biden is asking Congress to pass legislation mandating the richest American families to pay a minimum of 20 percent on all of their income, including unrealized investment income. 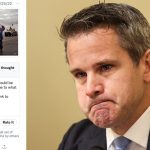 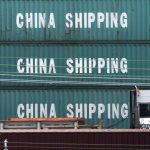