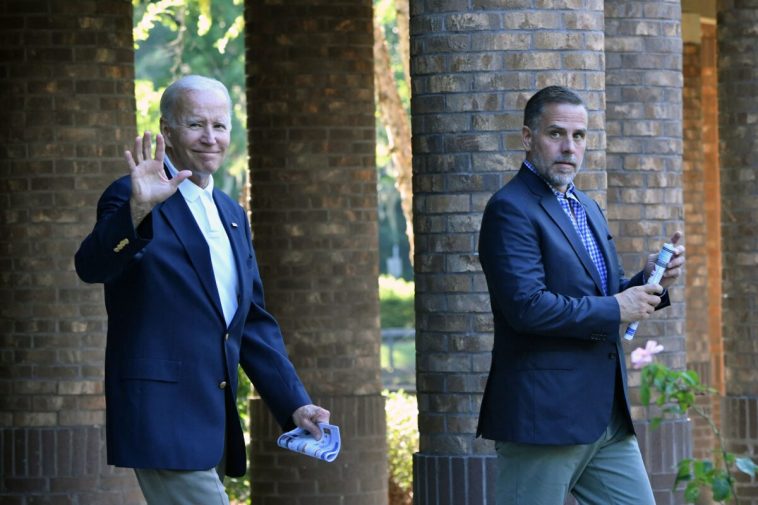 The White House has pushed back against the newly-announced Republican probe into President Joe Biden’s alleged involvement in his son Hunter’s foreign business dealings, claiming that the investigation is a politically-motivated rehashing of “long-debunked conspiracy theories.”

It comes as Reps. James Comer (R-Ky.) and Jim Jordan (R-Ohio) announced on Nov. 17 that the House Oversight Committee will investigate whether the president was involved in his son’s business dealings, claims that the elder Biden has denied.

Comer, who is the incoming chairman of the Oversight Committee, said at a press conference that, contrary to the president’s claims, whistleblower evidence shows that he was directly involved in his son Hunter’s international business dealings. 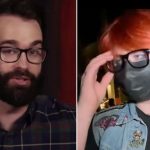 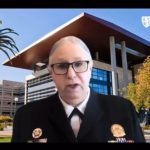