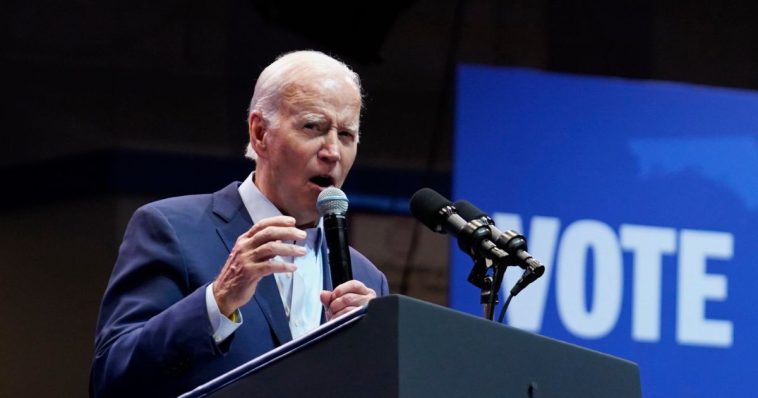 When a leftist president gets called out by fellow leftists at CNN and Politico, you know he’s lost control of the narrative somewhere along the way.

That’s the situation President Joe Biden found himself in Wednesday morning after a tweet so disingenuous, even this allies in the establishment media couldn’t cover for him.

The president — or whatever minion he has run social media for him — tried to take credit Tuesday for “the biggest increase in [seniors’] Social Security checks in 10 years,” crediting the rise on Biden’s “leadership.”

My first thought when I saw that was that it’s been much longer than 10 years. My second thought: “Wow, you’ve got to have some guts to try to pull off a psyop of that magnitude.” (OK, I didn’t actually think “guts.” I inserted a Spanish word instead. But this is a family website.)

If you take my initial thought, remove the psychological operations reference from my military background and replace it with preferred journalistic lingo, wonkify it a little and add a link to back up your claim because you know you work for a news outlet that people stopped trusting circa 1998, you’d get something like CNN senior reporter Daniel Dale’s take. 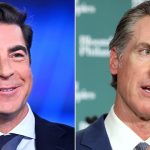 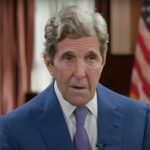