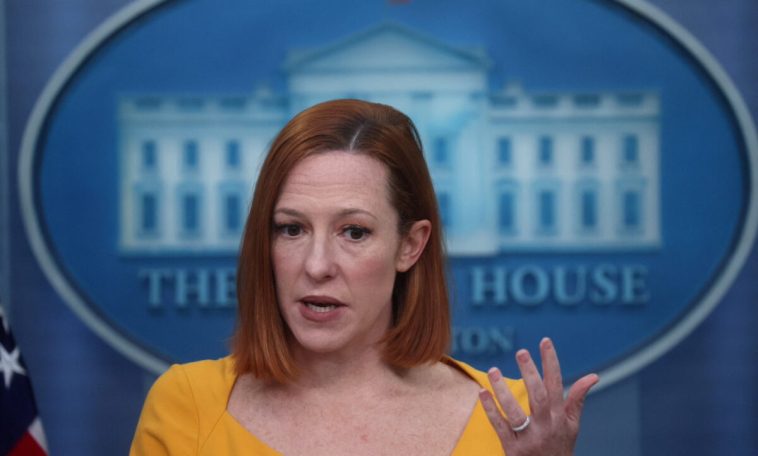 The White House on Wednesday stood firm on its opposition to a no-fly zone over Ukraine after Ukrainian President Volodymyr Zelensky made an appeal for further assistance during a rare wartime speech to both chambers of Congress.

In his address to Congress, Zelensky again called on the Biden administration to help enforce a no-fly zone in Ukraine to protect civilians, as Russia’s invasion of Ukraine approached its fourth week.

The White House had previously shut down requests from Zelensky to help implement a no-fly zone over Ukraine, saying the move could amount to an escalatory action that could lead the United States into an expanded war with Russia.