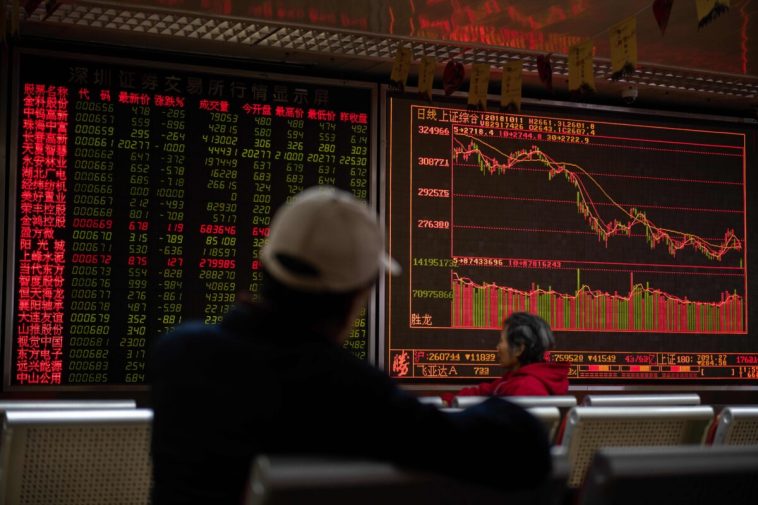 High-ranking Pentagon and White House officials traded in Chinese stocks even as their offices were tasked with considering the companies for blacklisting, according to a new report.

More than 2,600 government employees owned or traded stocks whose prices would rise or fall depending on their actions, according to a new investigative report by The Wall Street Journal, which analyzed 31,000 financial disclosure forms from 12,000 senior government employees and political staffers.

Of those 2,600 federal officials, more than 400 owned or traded in Chinese stocks, including in the Department of Defense, Department of State, and White House, the Oct. 11 report said. 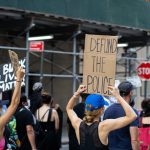 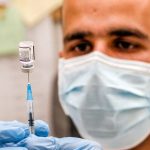