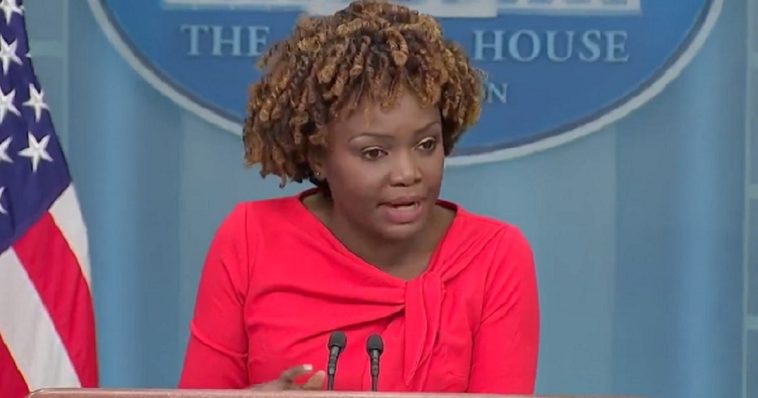 Well, we’re certainly giving “Noble Prize” a run for our money at the White House, aren’t we?

Just a little over two weeks after White House press secretary Karine Jean-Pierre embarrassed herself at a media briefing by repeatedly mispronouncing the name of an award won by her former boss, Barack Obama, the Notorious KJP went viral again for mangling a word a word every first-year political science student is familiar with, as well as most Americans with a basic understanding of their own government.

A bit of background: On Tuesday, the president signed the Respect for Marriage Act, essentially codifying same-sex marriage and providing some “window dressing” religious liberty protections as a sop to GOP representatives and senators.

Thus did a cadre of squishy Republicans allow the White House to claim a bipartisan victory in both chambers of Congress — something Jean-Pierre was naturally excited to talk to reporters about.

From the official transcript: “Look, what we’re saying to you today is that this — this piece of legislation was done in a bipartisan, bicameral way, and it will make a difference for millions of Americans across the country. And we’re going to celebrate this moment.” [Emphasis added.]

A little later: “Look, this is an important civil rights accomplishment that achieved — that was achieved in a bicameral and bipartisan way. And it got that support, right? And when the President signs it today, it will build on gener- — it will build on generations of civil rights advocacy that — that brought us to this historic moment. So that’s important to note.” [Again, emphasis added.] 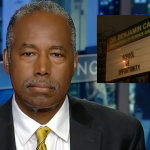 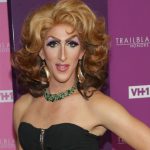