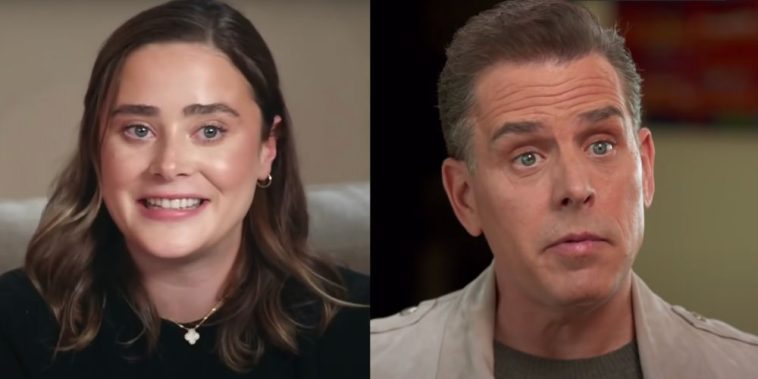 Hunter Biden’s daughter Naomi announced on Twitter today that she’ll be getting married on the South Lawn of the White House in November.

The New York Post reports that some costs, such as security, will be paid by taxpayer dollars while the Biden family claims they will pay for the “wedding activities” themselves.

Naomi Biden’s pinned tweet on her profile announced in April that she’d be getting married to fiance Peter Neal at the White House, but it didn’t say on which portion of the property the ceremony would be held.

Today’s tweet announced, “Sooo not sure how best to update but was supposed to do so weeks ago…but we have finally figured out where the ceremony will be…and much to the relief of secret service and with the dogs’ endorsement…we’ll be getting married on the South Lawn! Couldn’t be more excited.” 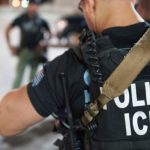 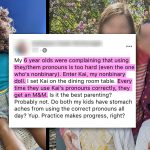