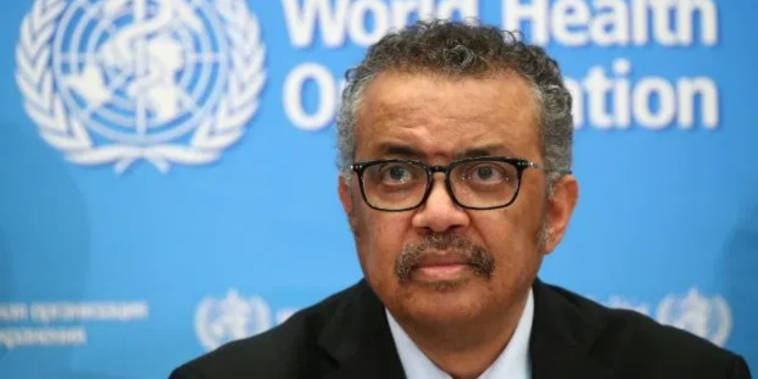 The World Health Organization (WHO) will be changing the name of monkeypox, over concerns of racism and stigma that surround the virus that has infected over 1,600 people across over 20 countries.

WHO director Tedros Adhanom Ghebreyesus said on Tuesday that it is “working with partners and experts from around the world on changing the name of monkeypox virus, its clades and the disease it causes.” A new name, they say, will be released as soon as possible.

Over 30 scientists said last week that there was an “urgent need for a non-discriminatory and non-stigmatizing nomenclature for the monkeypox virus.”

They argue that “The prevailing perception in the international media and scientific literature is that MPXV is endemic in people in some African countries. However, it is well established that nearly all MPXV outbreaks in Africa prior to the 2022 outbreak, have been the result of spillover from animals to humans and only rarely have there been reports of sustained human-to-human transmissions. In the context of the current global outbreak, continued reference to, and nomenclature of this virus being African is not only inaccurate but is also discriminatory and stigmatizing.

“The most obvious manifestation of this,” they continue, “is the use of photos of African patients to depict the pox lesions in mainstream media in the global north. Recently, Foreign Press Association, Africa issued a statement urging the global media to stop using images of African people to highlight the outbreak in Europe.” 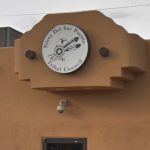 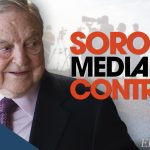