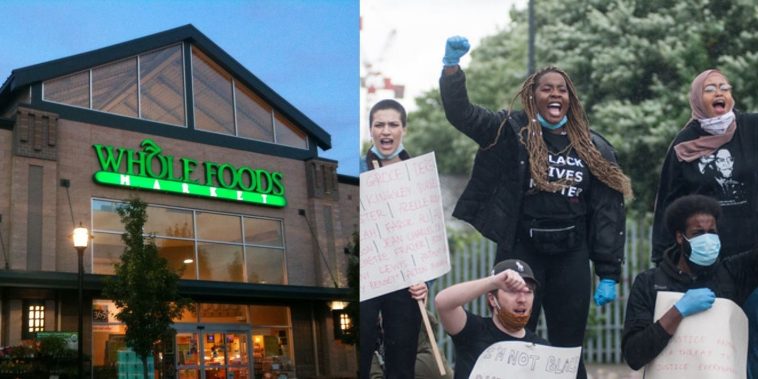 Whole Foods stated that they believe their First Amendment rights are being violated by the Biden administration’s National Labor Relations Board, which filed a complaint against the Amazon-owned company saying that it was in violation of federal law by enforcing a dress code that prohibited political or partisan statements on clothing, according to the New York Post.

General counsel for the National Labor Relations Board, Jennifer Abruzzo, filed the formal complaint in November saying that the company illegally prohibited employees from displaying Black Lives Matter logos on face masks or on their clothing. Abruzzo further claimed that Whole Foods acted improperly in disciplining those employees who refused to comply with the dress code.

Abruzzo’s claim in her complaint on behalf of the administration was that Whole Foods was violating the first amendment rights of their employees, but in response Whole Foods alleges that the company’s free speech rights are being violated when they are compelled to allow political statements to be permissible under the dress-code.

Whole Foods have filed legal action in turn against Abruzzo and the NLRB. The case will go to trial in March 2022. 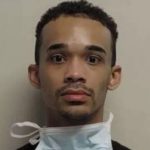 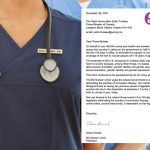