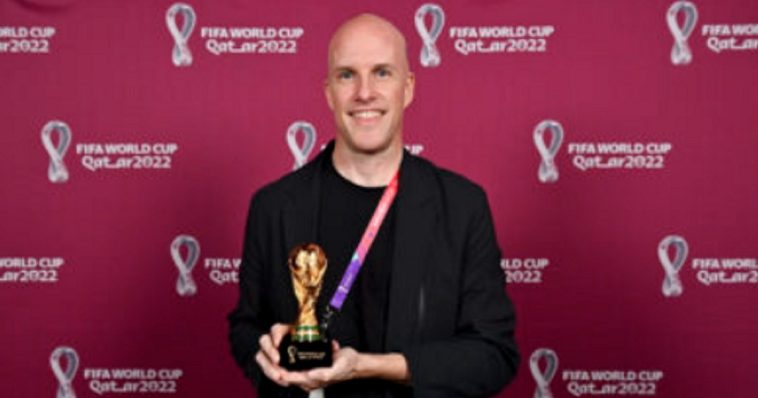 Independent journalist Grant Wahl died of an aneurysm in his heart when he was stricken while covering a World Cup match on Friday, according to an autopsy of the well-known American soccer writer.

Gounder is an epidemiologist who was appointed in 2020 to serve on then-President-elect Joe Biden’s transition COVID-19 Advisory Board, according to a CNN report from the time.

“Grant died from the rupture of a slowly growing, undetected ascending aortic aneurysm with hemopericardium,” she wrote on her husband’s website, referring to the wall that surrounds the heart.

In the immediate aftermath of Wahl’s death, his brother, Eric Wahl, a gay man living in Seattle, went public with the accusation that Wahl was killed because he wore a rainbow shirt indicating support for gay rights while on location in Qatar. He had also been publicly critical of Qatar’s government.

“My brother was healthy,” Eric Wahl said in a video on an Instagram account that has been made private, according to a New York Post report Friday night.

“He told me he received death threats. I do not believe my brother just died. I believe he was killed. And I just beg for any help.” 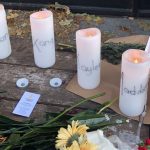 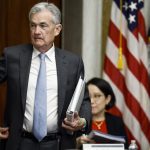