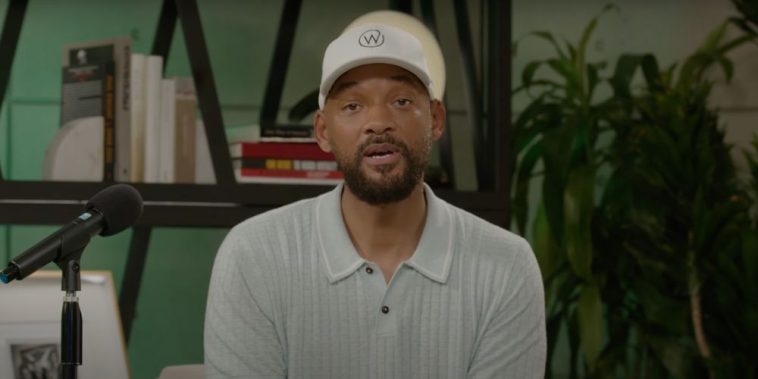 On Friday, Will Smith published a video to his YouTube channel publicly apologizing to fellow actor Chris Rock for slapping him in the face during the March’s Academy Awards ceremony.

“I will say to you Chris, I apologize to you. My behavior was unacceptable. And I’m here whenever you’re ready to talk,” Smith said in a video titled “It’s been a minute…”

The March incident occurred over a joke Rock had made about Jada Pinkett Smith’s hair. Pinkett Smith, Will Smith’s wife, is bald from alopecia and after Rock’s joke, Smith took the stage, struck Rock, and said “Keep my wife’s name out of your f*cking mouth.”

Later that night Smith won the best actor category for his role in the Richard, Venus, and Serena Williams biopic King Richard.

The Men-In-Black star said he didn’t apologize to Chris Rock during his acceptance speech because “I was fogged out by that point. It’s it’s all fuzzy” but then went on to say he had reached out to Chris, was ready to talk, and apologized. 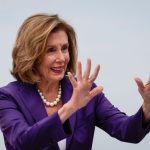 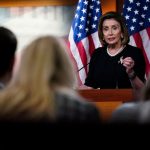