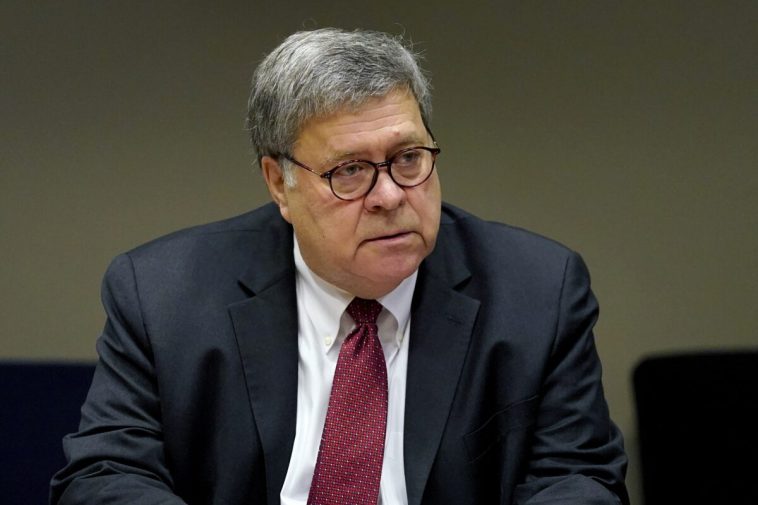 The claim by former President Donald Trump that he declassified the documents with classified markings found at Mar-a-Lago was challenged Sept. 2 as “highly improbable” by former Attorney General William Barr.

“I can’t think of a legitimate reason why they could be taken out of the government, away from the government, if they’re classified,” who was attorney general during the Trump and George H.W. Bush administrations, said during an appearance on Fox News.

“I frankly am skeptical of this claim that ‘I declassified everything,’ because, frankly, I think it’s highly improbable and second, if in fact, he stood over scores of boxes not really knowing what was in them, and said ‘I hereby declassify everything in here,’ that would be such an abuse, and show such recklessness that it’s almost worse than taking the documents.” 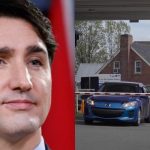 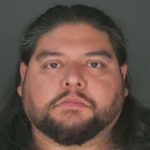