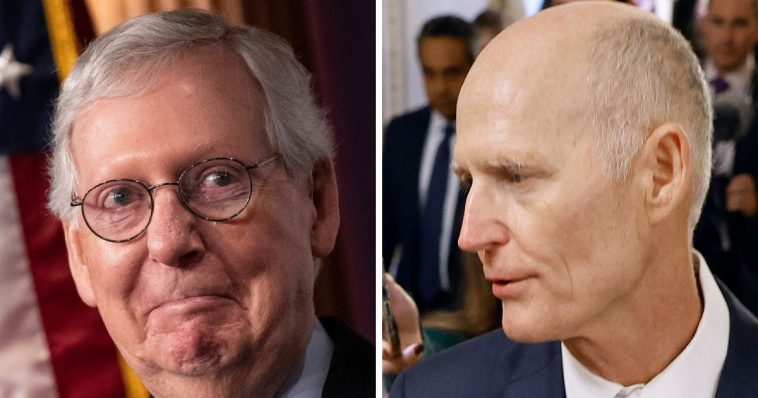 After Republicans were unable to take control of the Senate in the midterm elections, Sen. Mitch McConnell of Kentucky still managed to become the minority leader Wednesday, beating out Sen. Rick Scott of Florida, who had suddenly declared his intention to be the Republican’s leader in the Senate the day before.

Scott, who was the National Republican Senatorial Committee Chairman, only got 10 votes from GOP senators, The Hill reported.

Meanwhile, McConnell solidly led with 37 votes and one abstention from his fellow Republican senators.

Who voted for whom is unknown, since it was a secret ballot, the Washington Times reported.

The victory gives McConnell the Republican reins in the Senate for another two years, which would allow him to become the longest-serving party leader in the history of the Senate, potentially surpassing Montana Democrat Mike Mansfield, who led his party from 1961 to 1977, the New York Post reported.

McConnell has been leading the Republicans since 2007.

Scott’s sudden and last-minute challenge for McConnell’s leadership chair was also the first time in 15 years that the Kentucky senator has faced a contest, Axios reported. 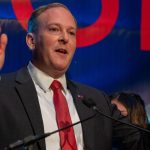 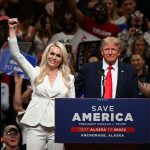