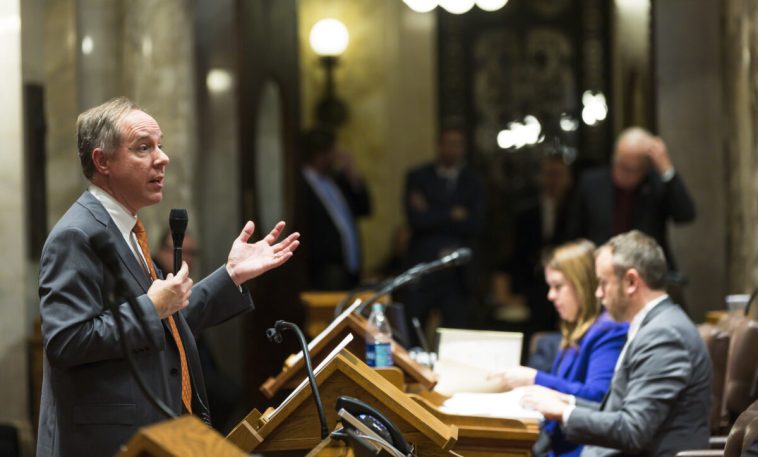 Wisconsin Assembly Speaker Robin Vos has fired Michael Gableman more than a year after Vos hired the former Wisconsin Supreme Court Justice to investigate the 2020 election amid allegations of fraud and irregularities.

In a statement on Aug. 12, Vos, a Republican, said he is seeking to close the Office of Special Counsel, which had been created in July 2021. The election investigation, which documented numerous instances of misconduct during the 2020 election, has cost taxpayers more than $1.1 million, not including any attorney fees.

“After having many members of our caucus reach out to me over the past several days, it is beyond clear to me that we only have one choice in this matter, and that’s to close the Office of Special Counsel,” Vos said. “For those like me who remain concerned about ensuring we have election integrity, we have a simple solution; to focus on our efforts to elect a Republican governor in November so we can pass the bills that were vetoed by Governor Evers.” 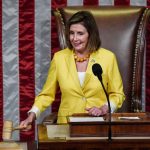 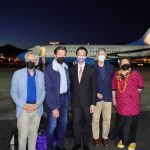