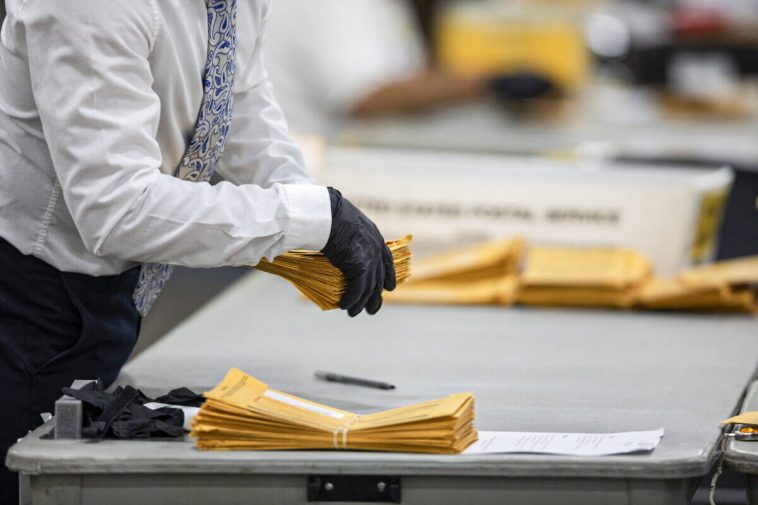 Republican Wisconsin Assembly Speaker Robin Vos said Wednesday that he doesn’t believe that decertifying the 2020 election would be legally possible.

Vos met with Republican activists who are seeking to decertify the 2020 election in the state at the state Capitol on Wednesday before rejecting calls to decertify.

“I still believe that the Constitution and my oath that I took as an elected official does not allow me to decertify any election whether I want to or not,” Vos told reporters in Madison. “That’s not going to happen.”

Vos also asserted that there “are some people who think that the Legislature has a unilateral ability to overturn the election” but stipulated that “we do not.” 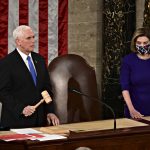 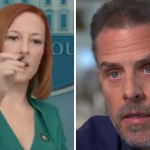