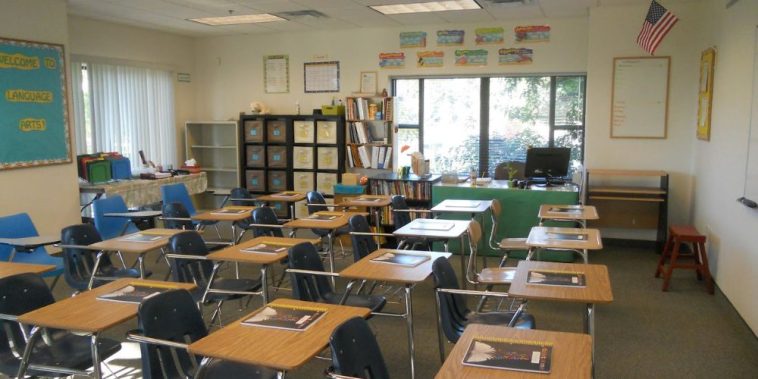 On Tuesday night the Kettle Moraine School Board in Wales, Wisconsin voted to uphold a school policy that bans messages and flags like “Black Lives Matter” and the Pride flag from classrooms and prohibits teachers from writing their “preferred pronouns” in their identification.

According to the Associated Press, the ban was introduced in late July and the decision to exclude these contemporary slogans and images came from an interpretation of a Code of Conduct policy that was already in place that “prohibits staff from using their positions to promote partisan politics, religious views and propaganda for personal, monetary or nonmonetary gain.”

Kettle Moraine School District Superintendent Stephen Plum said the policy meant no BLM propaganda in classrooms, and no pride paraphernalia, but it also includes pro-police images and iconography as well. The policy also prevented employees from listing their preferred pronouns in emails.

According to local news, only board member Jim Romanowski voted “no” to upholding the policy with all the other members voting in favor of the measure.

In November of last year, the Wisconsin Institute for Law and Liberty and Alliance Defending Freedom sued the Kettle Moraine School District in the Waukesha County Circuit Court over a school in the system’s treatment of a 12-year-old female with gender dysphoria. The young girl had told her school that she was using “he/him” pronouns but the child’s parents told the school that they were not to use “preferred pronouns.” The school ignored the parents’ request which prompted both the removal of the child from the system and the lawsuit. 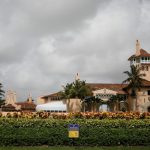 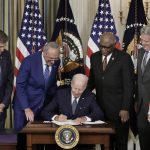