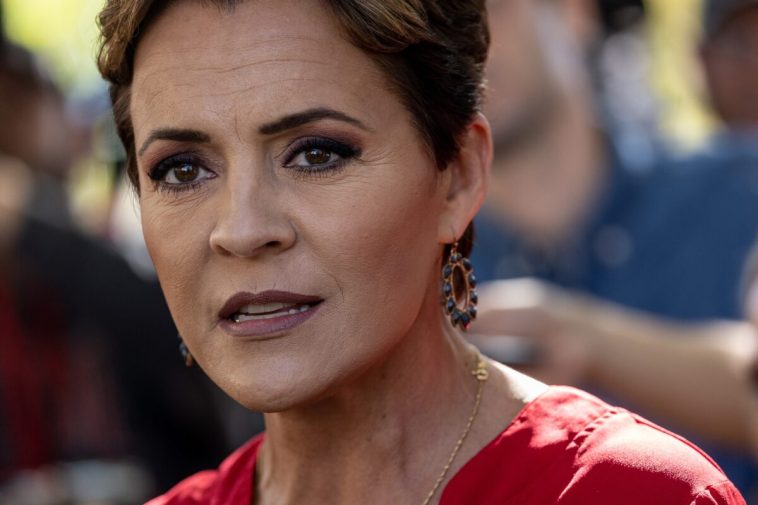 Arizona GOP candidate Kari Lake released a statement Thursday saying that her lawyers proved that there was “malicious intent” that caused disruption during Maricopa County’s Nov. 8 election, although lawyers for Arizona’s Secretary of State office and Maricopa County argued that she didn’t offer any evidence of alleged fraud or misconduct.

Abha Khanna, a lawyer representing Hobbs, told the courtroom in Maricopa County that Lake’s attorneys have not established whether printer problems on Election Day were intentional acts that would have changed the race’s outcome had they not occurred. At the trial’s closing arguments Thursday, Khanna said Lake’s claims were based on hearsay, speculation, and theatrics.

“What we got instead was just loose threads and gaping plot holes. We know now that her story was a work of fiction,” Khanna said. 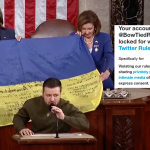 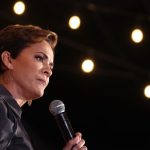