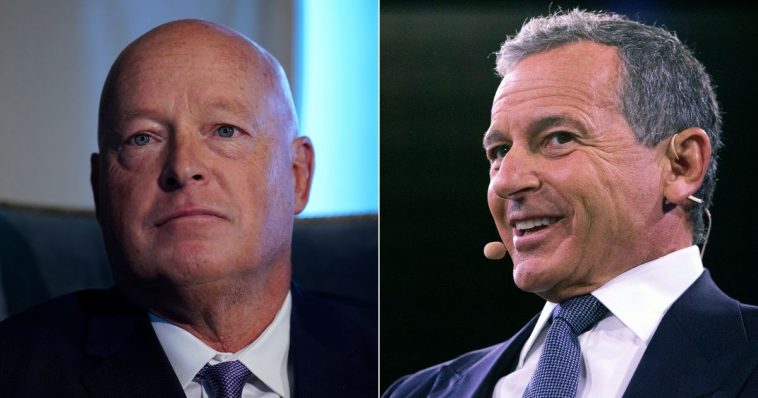 Disney fired its CEO. Everyone is shocked.

Maybe that should read: Disney fired its CEO. Everyone is shocked?

After all, Disney stock crashed over 40 percent this year on Chapek’s watch, the Times reported.

How can a sterling company like Disney take such a big tumble? 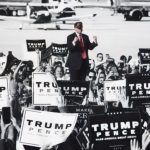 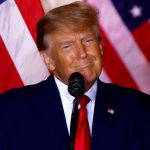