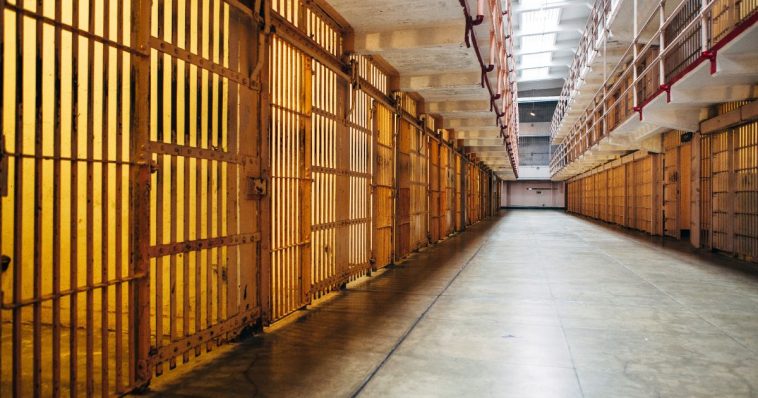 Well, at least you can’t say Oregon Gov. Kate Brown is going out with a whimper.

Brown, a Democrat, granted commutations to the 17 individuals on death row in the state, according to Portland’s KPTV. All the individuals will have their sentences turned into life in prison without the possibility of parole, instead.

While former Gov. John Kitzhaber had put a moratorium on executions in 2011 and no one had been put to death in the state in 25 years, Brown’s move finally empties the capital punishment queue.

“The death penalty is immoral,” Brown said in a statement. “It is an irreversible punishment that does not allow for correction; is wasteful of taxpayer dollars; does not make communities safer; and cannot be and never has been administered fairly and equitably.”

“I have long believed that justice is not advanced by taking a life, and the state should not be in the business of executing people — even if a terrible crime placed them in prison,” Brown’s statement added.

“Unlike previous commutations I’ve granted to individuals who have demonstrated extraordinary growth and rehabilitation, this commutation is not based on any rehabilitative efforts by the individuals on death row. Instead, it reflects the recognition that the death penalty is immoral.”

Of course, one could plausibly judge both the wisdom and popularity of the move by the fact it was only taken after an election that polls showed as being far closer than the usual Oregonian gubernatorial coronation. Democrat Tina Kotek eventually prevailed — but she won’t have to empty Oregon’s death row, since Brown did that with just a month left in office. 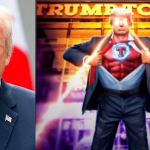 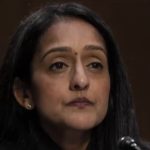