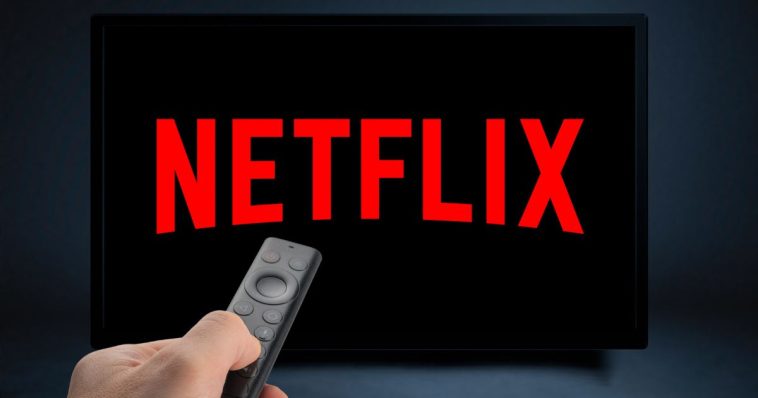 To say that Netflix’s launch of its lower-priced, advertising-supported option has not gone well would be quite an understatement.

The launch, which happened in early November, was meant to provide a more affordable option for prospective customers, in exchange for adding commercial breaks to the show.

Obviously, the plan for the streaming service was to recoup any potential losses with ad revenue through the commercials.

Well, that plan seems to have backfired, according to Digiday.

Given that Netflix has fallen woefully short of ad-supported viewership guarantees made to advertisers, the streaming service is allowing advertisers to take their money back for ads that have not yet run, multiple agency executives told Digiday, as reported Thursday.

In certain cases, Netflix has come up 20 percent short of the expected audience.

“They can’t deliver. They don’t have enough inventory to deliver. So they’re literally giving the money back,” one executive said, according to Digiday. 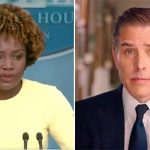 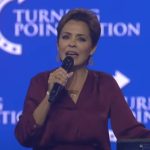