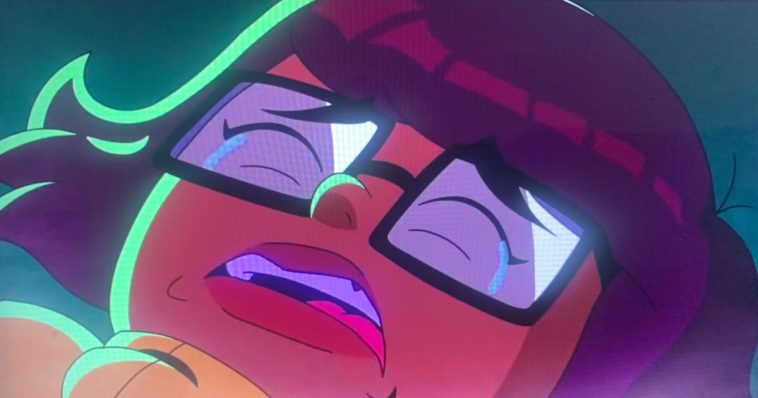 It’s not often when a piece of media comes out that is so wretched, offensive and tasteless that seemingly everyone — whether they’re far left or the far right, men or women, old or young — ends up unified in their collective disdain for it.

In today’s hyper-divisive climate, it would seem almost impossible to create such a product, yet that appears to be exactly what HBO Max’s ballyhooed “Scooby-Doo” re-imagining, “Velma,” is.

For those who are blissfully unaware: “Velma” has been promoted and pushed as an adult cartoon re-imagining of the beloved 1969 children’s cartoon.

While I haven’t personally viewed the show itself, I’ve seen enough clips and excerpts to tell you that in this “adult cartoon,” HBO Max has stripped the original cartoon of the campy and goofy hijinks it was so known for and replaced it with a high school murder mystery drama centered on a re-imagined cast of the Mystery Inc. members.

There is no talking dog anymore, so Scooby is out. Shaggy goes by his real name this time around (Norville) and has been recast as a young, black teenager. Daphne is now Asian. Fred is presented as an insultingly stupid white person. And Velma is now Indian. And bisexual. Because why not.

Given the enduring success of adult cartoons like “South Park” or “Rick and Morty,” it’s not hard to imagine a world in which “Velma” is a rousing smash success that gobbles up all sorts of awards.

But that won’t be in this world. 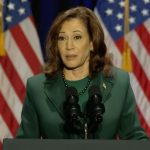 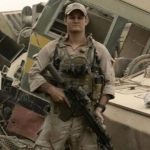