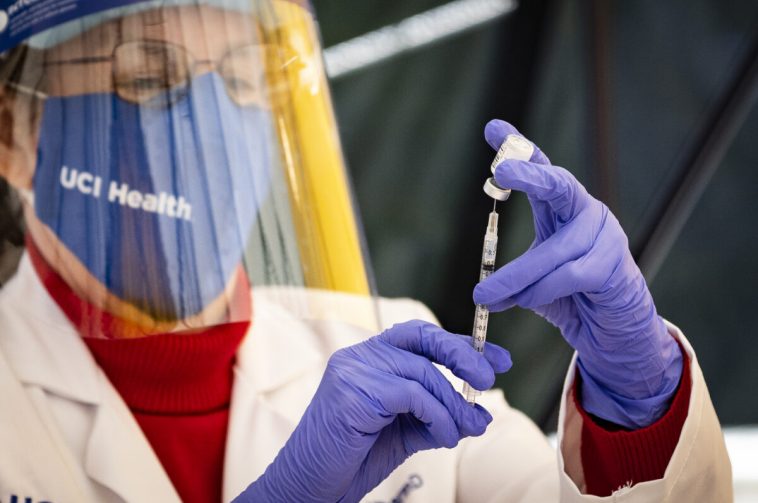 A 54-year-old woman from Long Island, New York, was arrested over the weekend for allegedly injecting what is believed to be a COVID-19 vaccine to a teenager in her home.

Laura Parker Russo, of Sea Cliff, is accused of administering a shot to a 17-year-old boy, who was not named, on New Year’s Eve without parental consent. Russo is not a physician or authorized to administer doses of the vaccine, Nassau County Police officials told the New York Post and other local media.

After the teen received the shot, he returned to his home and told his mother. The mother then notified the police that she did not give Russo permission to give the vaccine to her son, authorities told Pix11. 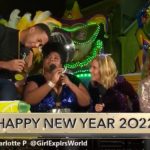 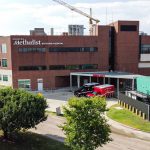