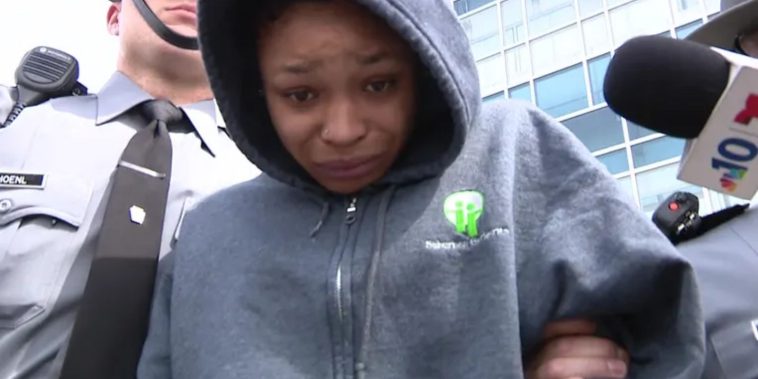 Philadelphia police have arrested 21-year-old Jayana Tanae Webb, of Eagleville, over the deaths of two Pennsylvania State Police troopers and a third person, a pedestrian, in a DUI vehicle collision that happened early on Monday morning.

Pennsylvania State Police Troopers 33-year-old Martin F. Mack III and 29-year-old Branden T. Sisca had been assigned together at the Troop K Patrol Station in the Philadelphia area. It was on Monday at roughly 12:40 am when they pulled over a car on the southbound lanes of I-95 near Lincoln Financial Field.

Before being able to deal with that situation, the two had to leave to respond to a call about someone walking by themselves on the highway.

When the two troopers tried getting 28-year-old Rivera Oliveras into his car, that’s when suspect Webb ended up hitting all three of them with her own vehicle, police said. Local reporting says that the impact happened at a high enough speed to send the two troopers into the northbound lanes of highway traffic.

Some witnesses tried performing lifesaving aid but all three were pronounced dead on scene. Webb eventually came to a stop on the right shoulder of the southbound lanes until being taken into custody when additional police arrived. 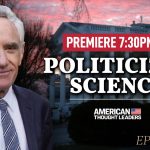