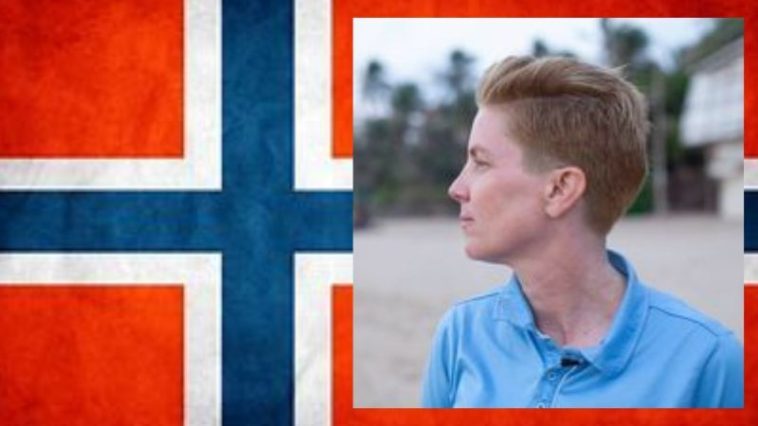 A woman in Norway is facing criminal charges and up to three years in prison for saying that men cannot be lesbians. This news comes as Norwegian police dismissed similar charges brought against another woman back in May of this year.

According to Reduxx, the latest woman to face criminal charges is Tonje Gjevjon, a lesbian artist who was informed on Nov 17 that she was under investigation for hate speech because of a Facebook post written on Oct 1.

In the post, Gjevjon named Christine Jentoft, the trans-identified male who made hate speech allegations against Norwegian gender critical feminist Christina Ellingsen earlier this year. She had also said that men can be neither lesbians nor mothers. Ellingsen announced earlier today that the charges against her had been dismissed.

In 2020, Norway added gender identity and gender expression to the country’s hate speech legislation, despite warnings from gender critical activists that doing so would be detrimental to freedom of speech particularly with regards to the gender debate. This opened the doors for any male who claims to be a woman to bring hate speech allegations against anyone who believes that women are female and it is impossible for humans to change sex. 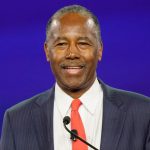 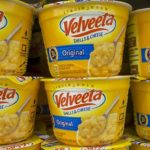